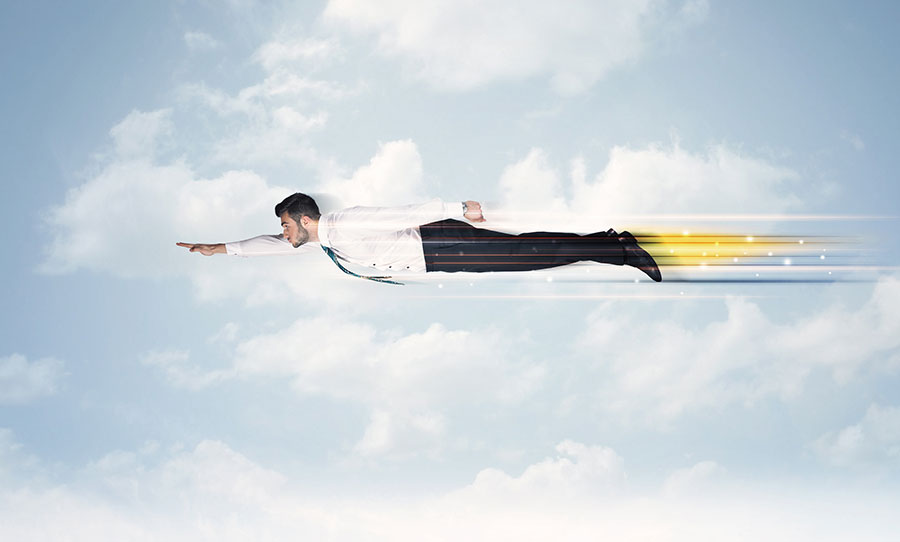 The larger your network is, the better, that’s a given. Venture Capitalist’s would be at the top of this list. A warm introduction is also a must as even last new firms saw 800 deals on average. Bigger firms see even more. VC’s use filters – where did you go to school? What company did you use to work for and most important, who referred you? The larger your network, the more your network likes what you are doing, the more likely they are to introduce you.

One top venture capitalist was quoted saying “Startups are really f—g hard. If you don’t even try very hard to get introduced to me, how much effort can I expect you to put into your company?”

How is your viral loop?

In gaming it’s called a viral loop. You play a game, do well, publish your high score. Others see this and they install the game and start playing too. This is a viral loop.”

VC’s work the same way. You’re a startup and no one has heard of you. You get mentioned on a tech blog – now you’re heard of. Then someone mentions you to a VC. Now you’ve been on a blog and you’ve had some buzz from a person. That’s a viral loop. If everyone talks about something, people want to find out more. If you’re not doing anything to create buzz, you’re not getting a chance at raising. This doesn’t mean that you should pitch tech blogs all the time. But you should try to get noticed. It’s less difficult than it seems.

Check your heads up display (HUD)

Before you need a VC, check your HUD. If you haven’t launched, it’s less relevant. But if you launched: know your numbers. If you’re product focused and you don’t know your numbers, you’re not a CEO. You should know your KPI, your active numbers, the growth per day, know the most viral loops in your product, how long it takes to convert.If you don’t yet have these numbers, talk to a pre-seed VC. If you have the numbers but don’t know them, don’t even bother talking to a VC, because they will pass.

VC’s have different areas of expertise. Some do consumer and social. If you’re an infrastructure company, you need to find that VC. It’s not the VC’s job to say “I’m not the right person”. It’s your job to know who to speak to. There’s a lot of competition between VC’s in firms – approach the right partner to start with.

When you play the game a lot, you get better. It’s the same for VC’s. Go to people who have no idea what you do, and explain your company in 30 seconds, 3 minutes or 30 minutes. If you can’t compress your business in a few sentences, you’ll need a meeting which is hard to get. Make sure you can pitch your business in various lengths and in various angles: the product, the business, the marketing, how all the core functions fit together. Then get a meeting.

If a partner is interested in investing in you, he will get you a meeting with all the partners at the firm. That’s the boss fight. It can be pretty very difficult and the death rate is high. You have one champion who wants to defend you but there are a lot of people around that table with various degrees of understanding about what you do – but that doesn’t matter: they will all judge you. Talk to your champion, who wants to see you succeed. Make sure he or she reviews your pitch. Get to know the personalities around the table: who asks the toughest questions? Who can you ignore? What kind of investments are they interested in? Talk to the other entrepreneurs that got funding – or didn’t – from this VC. It’s not hard to find out, and you will know someone who’s been in that same boss fight before. It always amazes me how ill prepared entrepreneurs come to these meetings.

The bottom line is: the more no’s you get, the less likely you are to raise money. But don’t just go around taking meetings. Find out who you want as a VC. If you’re a gamer, there’s Lifeline in Finland – the people who did Rovio and Supercell. In e-commerce, there are other VC’s. Target a VC that’s on the way up, who is still hungry to get a deal done. Some VC’s are bitter because they lost a lot of money and might not be willing to take a chance on you.

Use the cheat codes

Games have cheat codes. In fundraising, that’s research. Go to venturehacks and read about the pitfalls of raising money. Give yourself the best possible chance to do well. Educate yourself. Know that you will probably fail. It’s very, very hard to raise money. But the worst you can do is not try again. When you die in a game, you don’t stop playing. You play again. The worst you can do is not learn from your failure.”

Lisé Markham
For Lisé, our founder, startups and turnarounds are her life. Fueled Consults originated from an urgent need for resource vetting in all levels of business.